Another tragedy at Christmas: Australia's policy towards refugees has become a matter of shame. In 2010  Lee and Hy-Vong members advocated for refugees through the newspapers and in presentations to schools. The continuation of detention for some refugees for more than 9 years. The Liberal government under Malcolm Fraser set a standard that the current government has failed to uphold. Lee supports the Rural Australians for Refugees Southern Highlands who continue to advocate and care for refugee families. https://www.facebook.com/ruralaustraliansforrefugeessouthernhighlands/

Several hours after writing this story in the early hours of the next day Lee was called to a house where year 12 students were having an end of year party. One boy died as the result of a blood clot. The medics and police commended Lee, one saying "that's the best response I've ever seen! How did you know what to do?" (But this is another story for another time.) 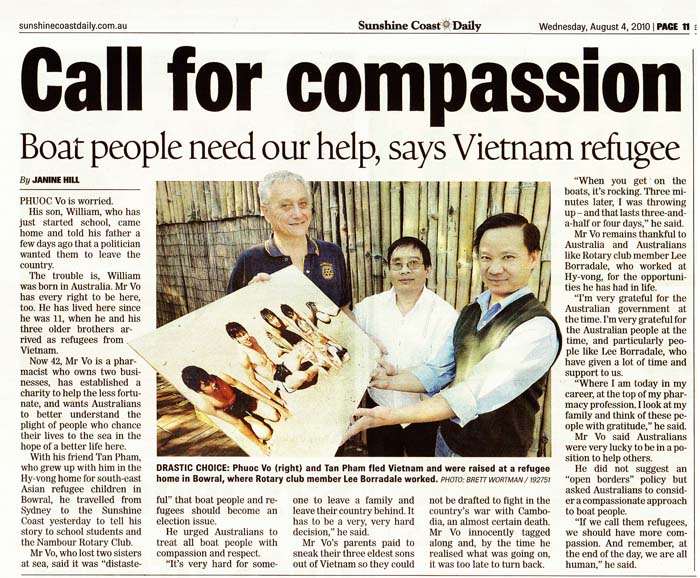 Novak Djokovic’s recent detention increased international focus on Australia’s cruel immigration system, drawing attention to the 60 people detained for more than eight years. We need to promote the release of these people who were medically transferred from PNG and Nauru – most who have refugee status. 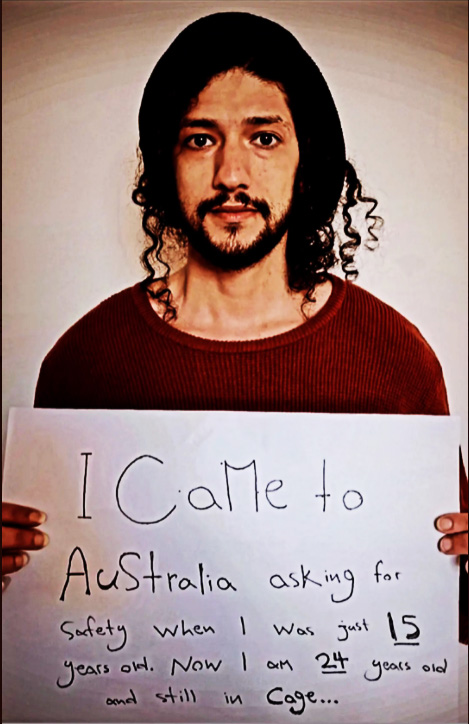 STILL IN A CAGE.

A detainee at Melbourne’s Park Hotel, Mr Ali arrived in Australia from Iran by boat in 2013 when he was only 15 years old.

Even though he has been formally recognised as a refugee, Mr Ali – now 24 – has spent the past nine years in a “cage”.

And while he has actively spoken up for years for his rights and for the rights of other refugees who find themselves in a similar situation in Australia, in a recent interview with SBS News he had little to say, except, “I’m desperate … I am a human being who’s been caged for nine years.”

Mr Ali’s comments come as leading legal and human rights organisations in Australia joined forces and called on the Australian government to immediately end the arbitrary detention of asylum seekers and refugees in the country.

“Australia is a global outlier in its cruel and degrading treatment of asylum seekers and refugees. Locking people up indefinitely is inhumane, unnecessary and tantamount to torture. It must stop,” Lucy Geddes, senior solicitor at Public Interest Advocacy Centre, said in a joint statement released on Friday morning.

The statement comes on the final day to make a submission on the Ending Indefinite and Arbitrary Immigration Detention Bill 2021, which is being considered by the Joint Standing Committee on Migration.  (28th January 2022) 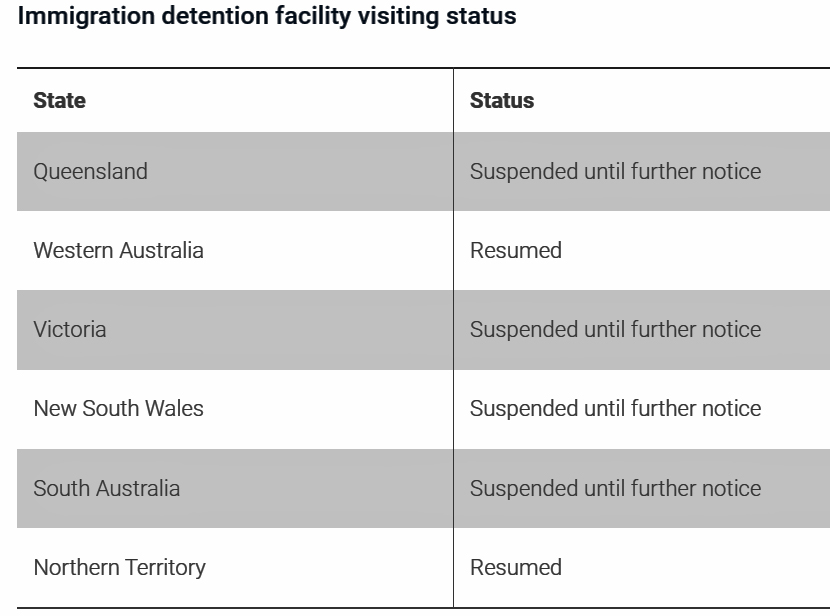 Fortunately, the Hy-Vong boys were welcomed and supported when they arrived.